However, this ceremony is not usually held at the actual start of construction, but usually at the beginning of the earthworks. The laying of the foundation stone is celebrated especially in churches and public and semi-public buildings. 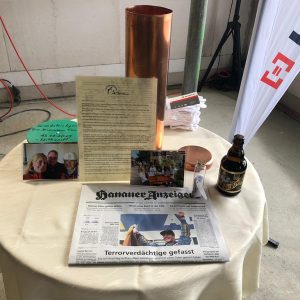 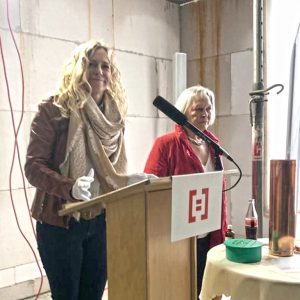 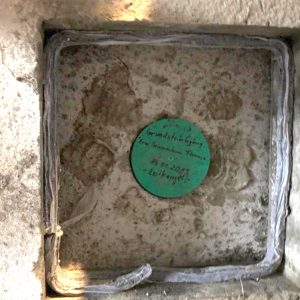 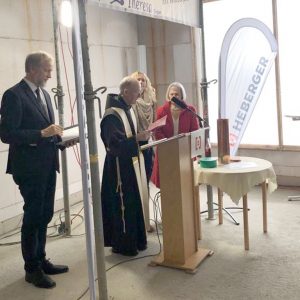